The diamonds of gastronomy! These morsels that hold deep and complex aromas and flavors are so treasured throughout the world that there are all kinds of tall tales as to how they came to be. The Romans had several theories, such as lightning striking them to earth or deeming them the Earth’s children. Nowadays we understand a bit more than when mythology surrounded them centuries ago. Though, many Italians today still deem them ethereal and otherworldly; giving truffles names such as “fairy apple”. You can call them whatever you want; the final verdict is that they’re delicious!

They’re fungi! Truffles belong in the same biological kingdom as mushrooms. Unlike plants, creatures in the fungi kingdom cannot harvest energy from the sun through photosynthesis. Instead, they thrive through symbiosis, growing with trees – quite often oaks, hazels, or lindens. The relationship works due to the truffles ability to gather minerals from the soil, sharing them with the roots of the trees. In return, the roots share the tree’s natural sugars with the truffles. It’s a win-win!

How are they found?

To understand truffles is to understand the fungi kingdom as a whole. If you think about other fungi (like mushrooms), you may think of the short stem and cap poking its head out of the ground. That is actually the ‘fruit’ of the mushroom – the part of the mushroom that we eat. The fungi gather nutrients from the soil with a process similar to a plant’s root system, to pump the mushroom ‘fruit’ with water so that it breaks the surface of the soil and produces offspring by releasing its spores.

Truffles are a bit different. Unlike mushrooms, the ‘fruit’ of the truffle stays underground. To spread its spores, it emits an aroma – that same musky and earthy smell that we know and love – to attract fungi eating animals like deer, beetles, or rabbits. The animals then spread those spores by their natural eating cycle.

The aroma that the truffle emits is how truffle hunters find them. In the past, truffle hunters would search for truffles with the use of pigs or dogs that were trained from a young age to hunt out the scent of the truffles. They shortly realised the gluttonous nature of the pigs resulted in the loss of much of the valuable crop, so nowadays most truffle hunters will rely on their canine companions alone to hunt for their truffles!

Because of their long reproduction process truffles are not overly abundant, and because of their necessary symbiotic relationship with trees, they are very difficult to cultivate. If we wished to cultivate truffles, a forest would have to be planted and the truffles wouldn’t fruit for at least a decade. Thus, most truffles are hunted for in the wild, resulting in their high price and scarcity.

What kinds of truffles are there?

Today, truffles can be found throughout the world in several countries, such as New Zealand, the United States, and across Europe. But the most prized truffles are found in the northwest region of Italy and the southwest region of France. The most popular truffles can be separated into three varieties: white, black, and burgundy. Their value is representative of the flavor, how abundant they are, their storage life, and the time of the year they were harvested.

When enjoying truffles, it is important to consider their seasonality. Because of their scarcity and the difficulty of hunting for them, each variety is only available for a short time frame each year. Transitional months from fall to winter such as September through December is when you can find burgundy truffles, as well as the famous white Alba truffles. From December to the first few weeks of March, you can expect winter black truffles: black truffles from Perigord, France are some of the most famous winter black truffles. If you fast forward to May through August, the market will be filled with both black and white summer truffles.

How do I use them?

Eat them! Because of how valuable they are, truffles are usually used to accentuate a dish and are used sparingly. The most common application of truffles is to shave them into thin slices over warm dishes like pasta or soup. The warm gentle heat of the dish will release volatile aromas within the inner network of veins that bear spores within its cells. Unlike other fungi, truffles delicate flavors don’t stand up well to extremely moisture or high heat cooking techniques, such as deep frying or boiling.

Culinary innovators and chefs have become extremely creative by stuffing truffles into roasts of meat, combining them into sauces, and even infusing them into spirits for cocktails! There are also lines of pantry stable truffle products such as truffle oils and truffle salts to ensure truffles are available year-round. Check out our range of high quality preserved truffles to add complexity to your dishes year round!

The aromas and flavors are different between each variety, too. White truffles tend to have a pungent garlic or shallot aroma due to many of the sulfur compounds that are contained within. The aromas of black truffles tend to be more subtle, robust, and earthy with notes reminiscent of chocolate. The aromas of burgundy truffles can be best described as gentle and delicate and similar to hazelnuts.

Truffles are also extremely perishable. Whilst being stored they tend to emit (and lose) their aromas. The best storage conditions are in the refrigerator in a closed container, with a material that absorbs moisture (such as rice) to help keep their surface dry and free of spoilage microbes.

Whenever you add truffles, anything can be turned elegant in an instant! 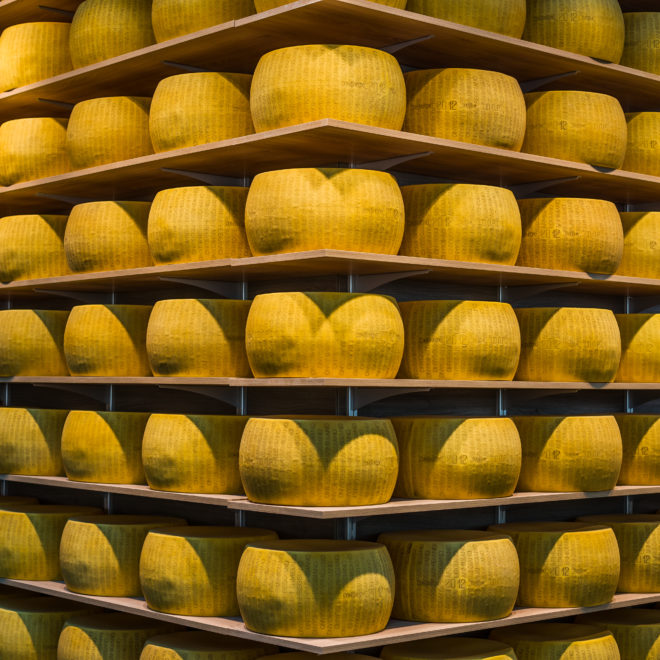 All About Parmigiano Reggiano | Giorgio’s Gourmet 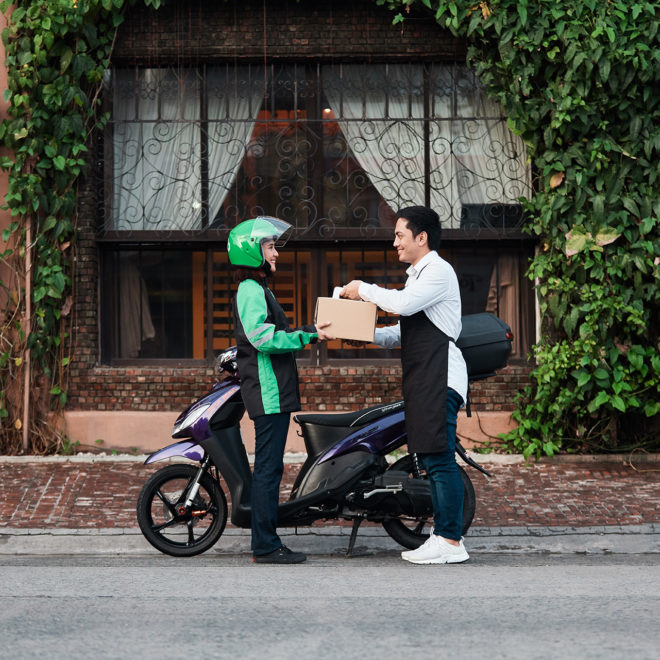 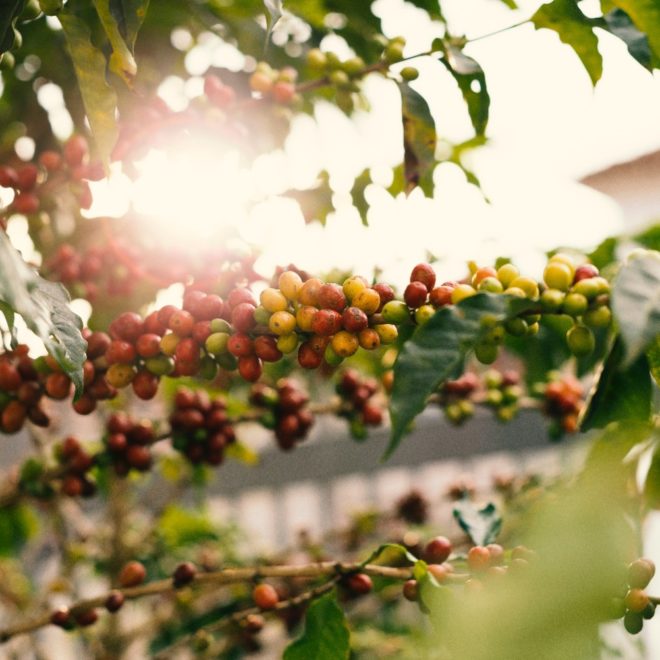